We’ve put-together two Sharminub Packages — Discovery and Relax — that can be combined with the Sharminub Guru Yoga Retreat — or enjoyed separately.

With our Discovery Package, you will explore the beauty of Kathmandu before going into the Retreat. Our experienced guide will show you hidden areas as well as the tourist hot spots of Kathmandu and its Valley. Plus, you’ll participate in a delicious cooking class and spend an evening with locals while making new friends.

With our Relax Package, you can keep the energy and benefits of the Retreat before heading back to the “real” world’s everyday life — with a few days of a world class spa.

A Brief Tale of the Namobuddha Site

It is said that the Namobuddha stupa is built on the remains of prince Mahasattva. According to Buddhist texts, Mahasattva is one of Buddha Shakyamuni’s former incarnations. Besides, he was the youngest of the three sons of king Maharatha.

One day, the three brothers were walking through the forest. They saw a very hungry tigress with five newly born cubs. While the three princes left, Mahasattva came back later and started cutting his flesh to give it to the starving tigress. When his brothers came back to look after him they found only his bones and hair.

The stupa was built on top of these remains.

On our Discovery Tour, we’ll also go up the hill to the place of the aforementioned scene — where the act of Buddha offering up his flesh is engraved in stone.

Plus, there is also a small stupa that is said to mark the den of the tigress. There, pilgrims lie down on the ground as if giving their bodies and hair. Another common practice is to hang pieces of clothes over branches of the tree for protection.

By the way, the Thrangu Tashi Yangtse Monastery can be found on the eastern side of the hill.

It is said that Guru Rinpoche has attained enlightenment in Pharping, a small town located ca. 20 km south of Kathmandu. Therefore, it is one of the most sacred sites associated with the great yogi and, naturally, part of our Sharminub Discover Package. Many Vajrayana Buddhist practitioners consider Pharping to be as important as Bodhgaya.

Within the area, there are two holy caves where Guru Rinpoche has practiced extensively: the Asura cave and the Yangleshö cave. At the bottom of the stairs that lead pilgrims to the Asura, the cave is an old and important temple of Vajrayogini, one of the main Buddhist tantric deities.

Pharping is also home to a number of monasteries, temples, and retreat centres. Most of them belong to the Nyingma Buddhist tradition such as Chatral Rinpoche’s monastery, the Palyul Retreat Centre, and the Rigpa Shedra.

After Pharping, you will attend a tasteful cooking class and learn to make delicious Nepali and Tibetan cuisine. 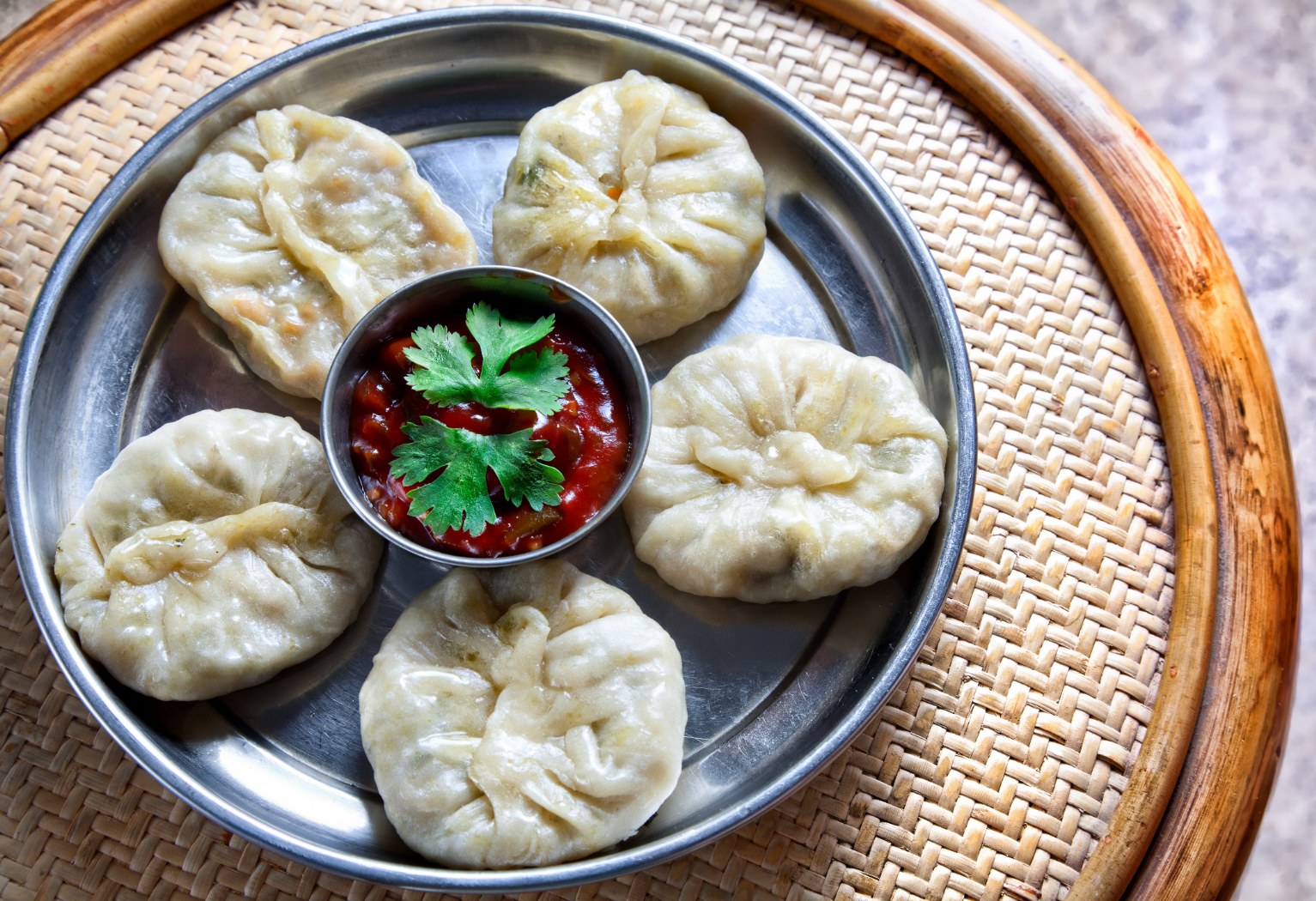 Our Sharminub Discovery Package Standard includes accommodation in a guesthouse — without breakfasts.

We are happy to assist you with reservation of flights, travel insurance, and other organisational details.

Our Sharminub Discovery Package Deluxe includes accommodation and breakfasts in a luxurious hotel.

We are happy to assist you with reservation of flights, travel insurance, and other organisational details.

The booking deadline has expired. 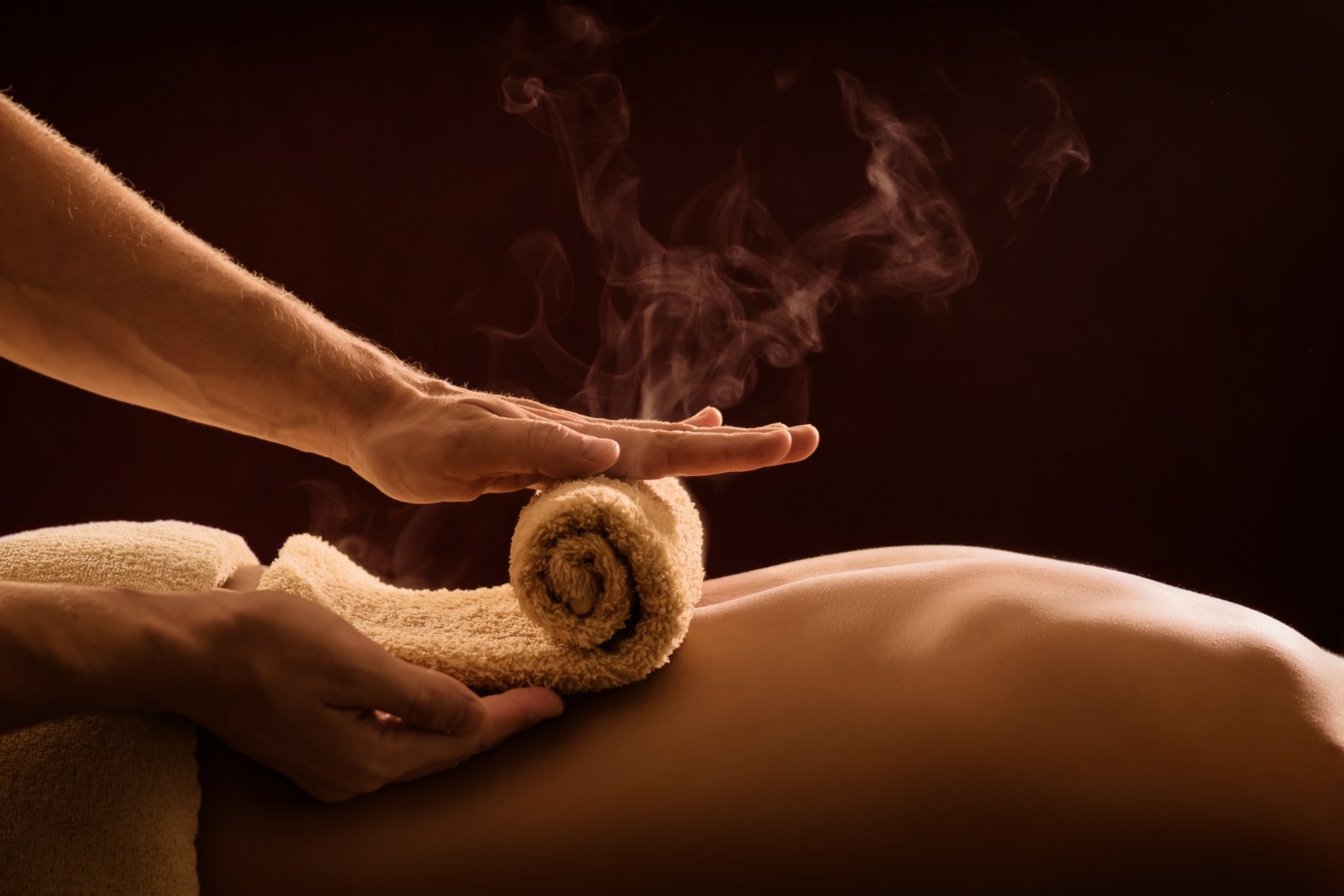 Whether you want to heal and re-discover yourself, or simply savour a posh, tranquillising getaway, our Sharminub Relax Package may just be what you need right now.

Included In Our Sharminub Relax Package

The booking deadline has expired.