The Guru Yoga Retreat of the 14th Shamar Rinpoche in Kathmandu, Nepal, is taking place annually in December.

The Retreat is guided by Jigme Rinpoche and takes place at the Sharminub Institute, located just below the holy mountain Nagarjuna, providing an overwhelming view over the Kathmandu Valley. You can join the sessions at any moment, even only for a part of the period. 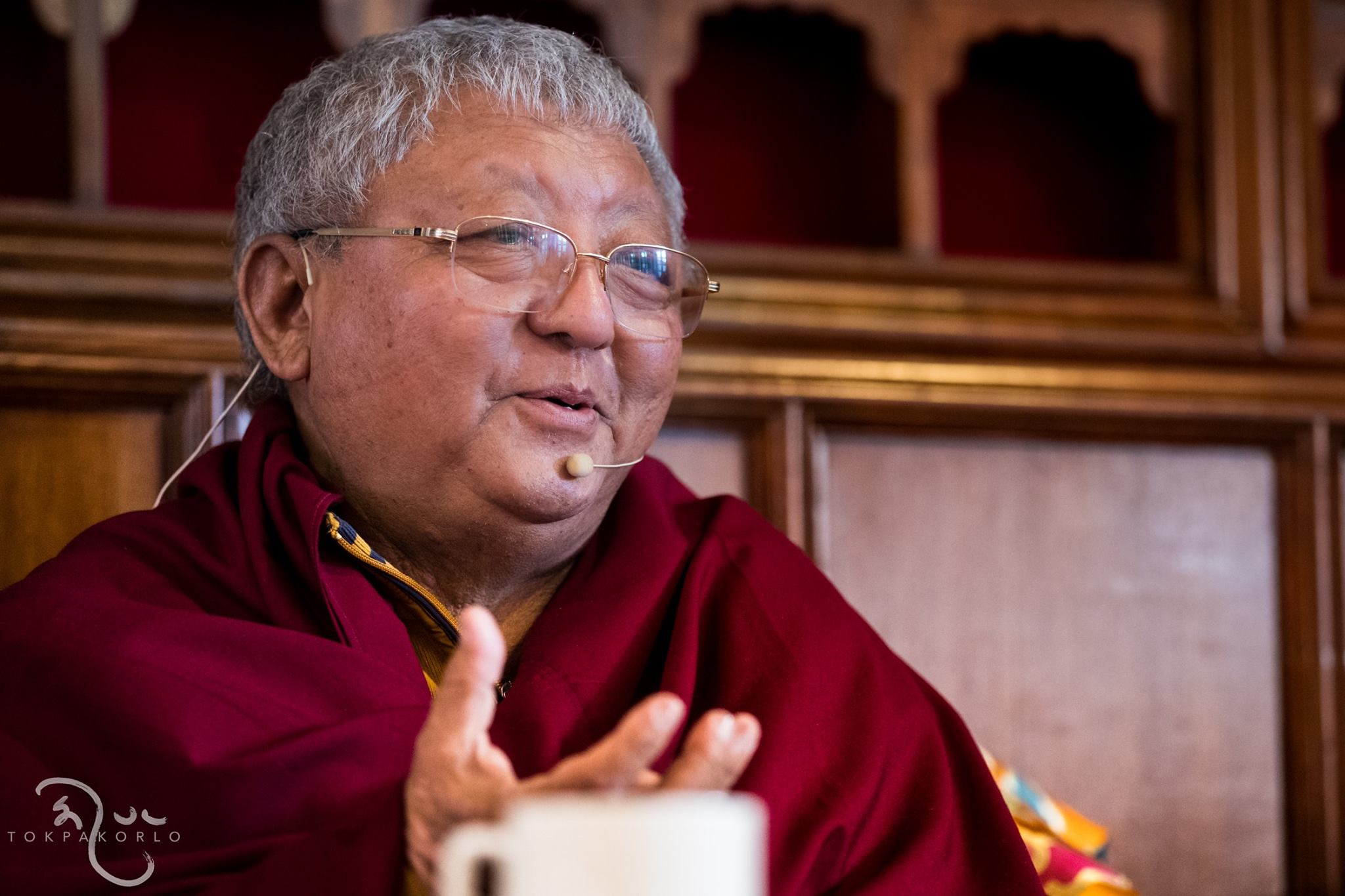 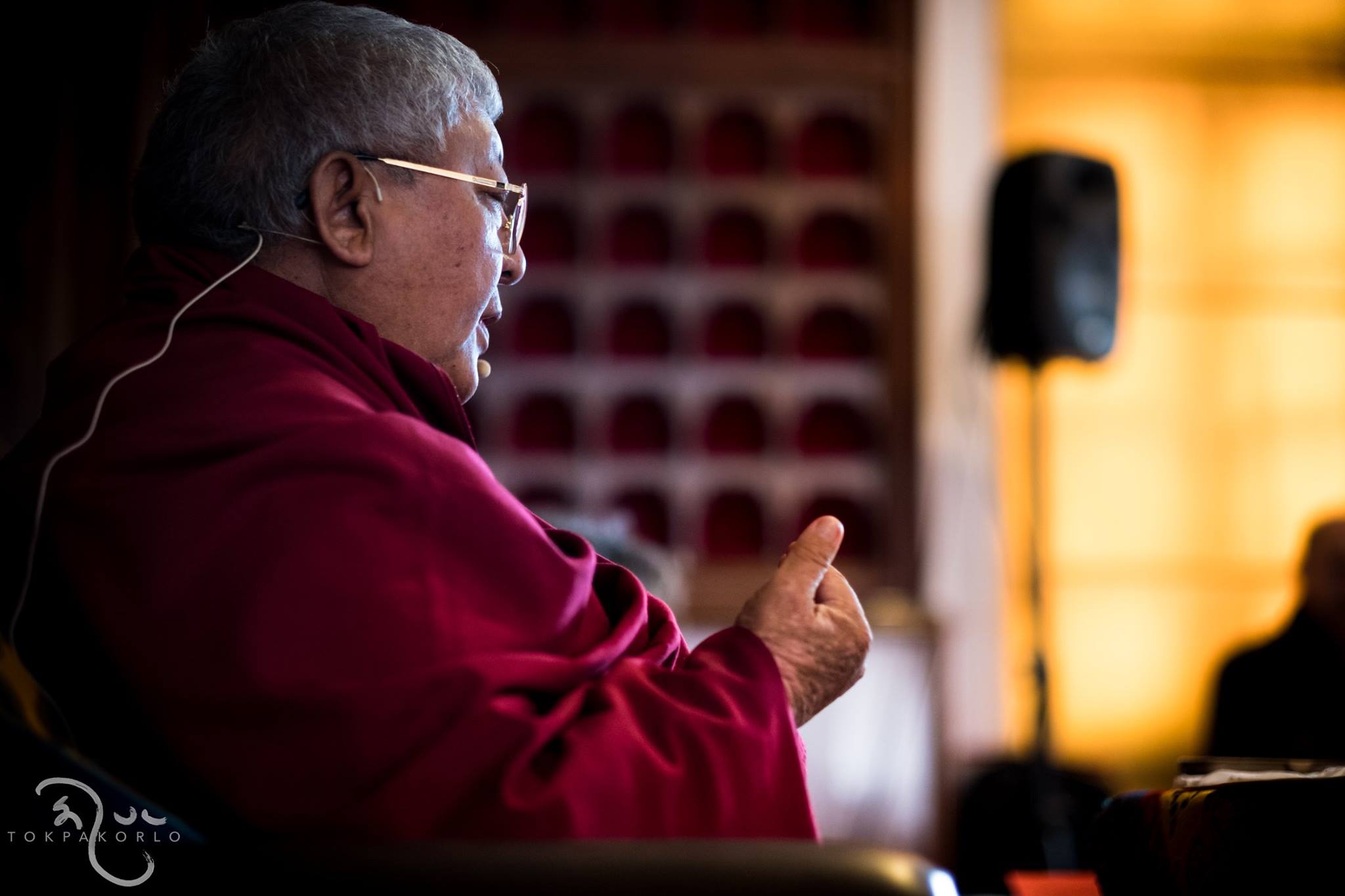 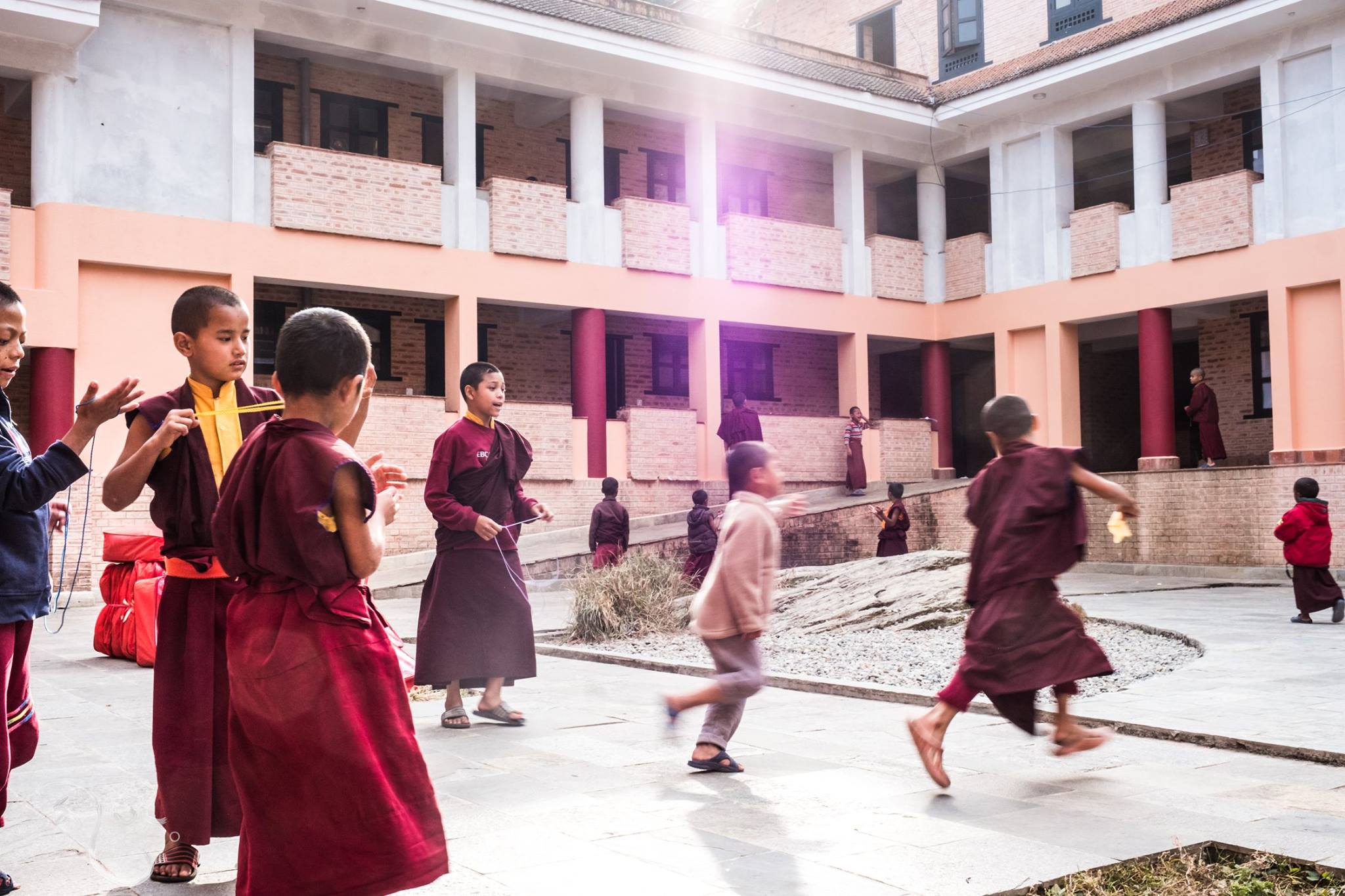 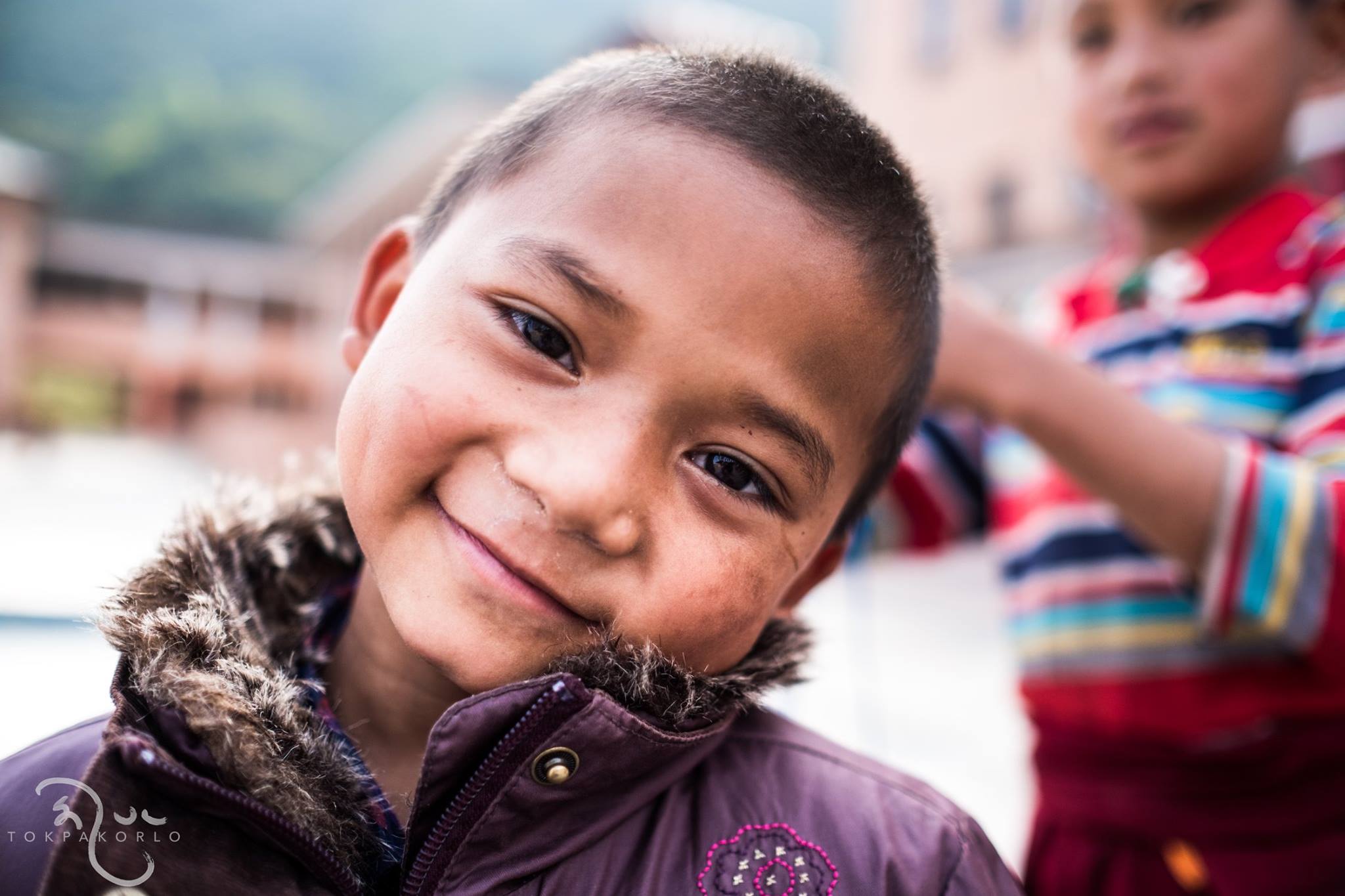 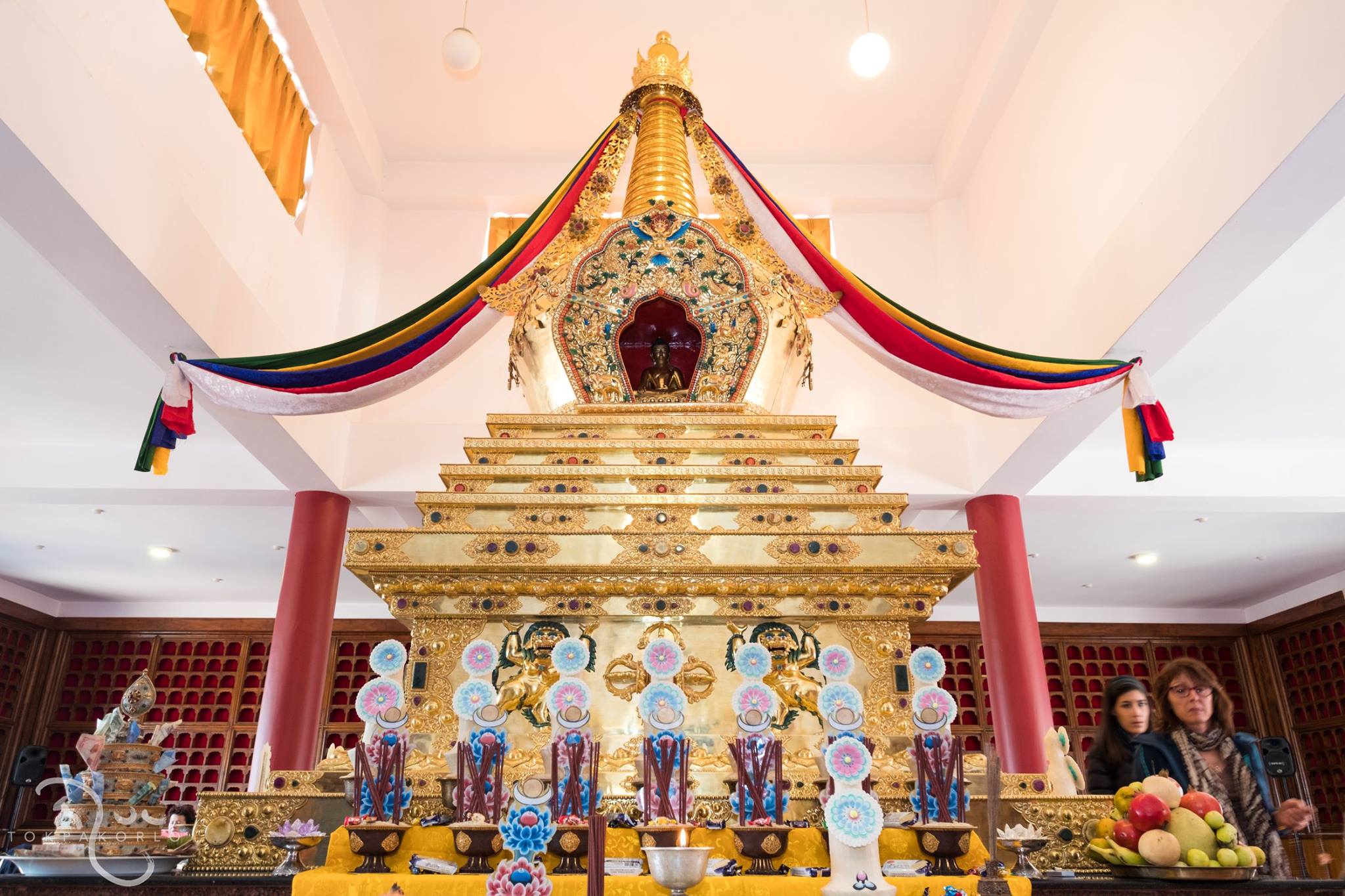 The Sharminub Institute is one of the last — and definitely the largest-scaled — projects of Shamar Rinpoche, fulfilling one of his wishes. In addition, the secluded location allows residing monks and visitors to enjoy the peace away from the hectic life of Kathmandu.

According to Buddhist stories, Buddha Shakyamuni came to this place with his students.

Designed in traditional Nepalese style, the Institute of Sharminub (the literal meaning of the word is “To rise, but not to set”) is destined to become a world-class institution with both traditional Tibetan and Western approaches — in order to learn Buddhist philosophies and practices.

It is home to over a hundred young monks and shedra graduates who continue their higher Buddhist studies under the guidance of experienced khenpos.

Another exciting place that visitors are unfortunately not allowed to enter is the Nera Jana Temple, where monks that are over 50 years old are practising in seclusion while keeping all 253 Vinaya vows intact.

Here, close to the stupa with relics of the late 14th Shamar Rinpoche, the annual Guru Yoga Retreat takes place under the guidance of Lama Jigme Rinpoche. He not only is Shamarpa’s brother but also the general secretary of the Karma Kagyu Lineage as well as spiritual director of the Dhagpo Kagyu Ling Centre in France.

According to Jigme Rinpoche, Shamarpa’s Guru Yoga Retreat is being led at Sharminub because of the connection between Shamarpa and Sharminub. Most specifically, Rinpoche’s Kudung stupa at Sharminub holds auspicious significance and blessings of the Shamarpa. All of that makes the Sharminub Institute the perfect place for this practice.

Every year, students from all over the world come to commemorate their teacher and to participate in the Shamar Rinpoche Guru Yoga practice.

The retreat usually lasts for a week and can be easily combined with pilgrimages to holy places spread all over the Kathmandu Valley.

Sharminub Guru Yoga Retreat takes place annually in December, and we organize the travel to Nepal together with our partners. You can easily combine it with Kagyu Monlam in Bodhgaya or a pilgrimage to other holy Buddhist sites.

If you want to receive the information about this year’s Retreat, please sign up for our Newsletter below, and we will send you the information as soon as the organization committee announces it.